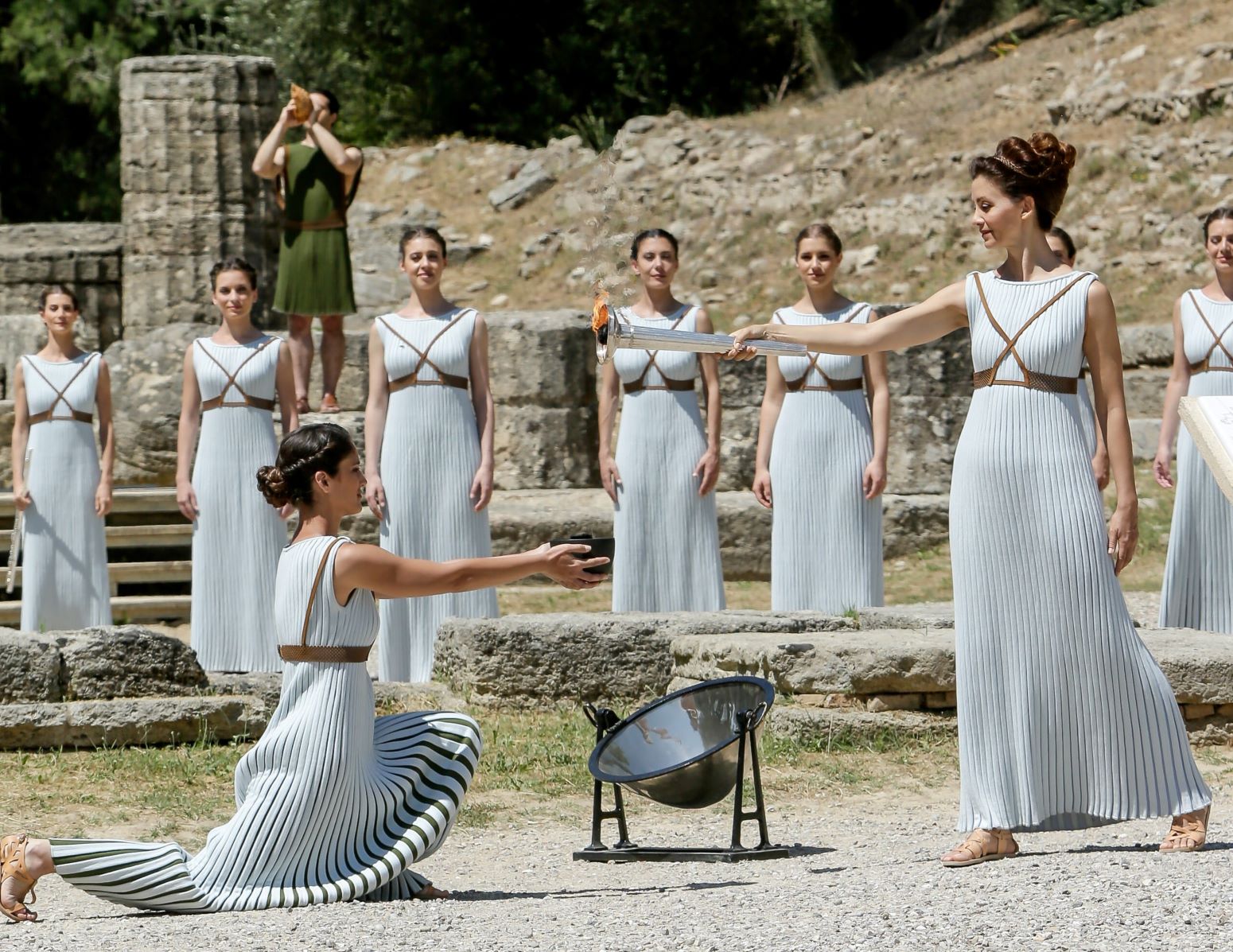 Historical sites in Greece. Greece is a charming travel destination with beautiful islands, historical sites, and monuments. There are so many unique cities and islands that it will take you forever to travel everywhere and explore this stunning country.

When planning a trip to Greece, one is confused on where to start to see and experience it all. This piece of land is where civilization and democracy were born so many historical sites that we will discuss below.

It is hard to name a more iconic ancient site in the world other than Acropolis. Perched on top of a rocky hill preserved from 2,500 years ago, Acropolis will leave you speechless with its proud look and all the history behind it.

After all, it is to be one of the wonders of the ancient world that symbolizes some of the highest achievements of humankind. Get ready to discover some of the most antique monuments in Greece.

One of the most prominent ones is The Parthenon temple, dedicated to the goddess Athena which is considered the world’s most unique Doric masterpiece. Other incredible sites are Erechtherion, Arrhephorion, and of course, the Temple of Athena Nike.

Join a walking tour here to have everything explained as well as visit the new Acropolis Museum.

There is one more prominent site for the fans of Greek mythology, the temple of Poseidon. This incredible marble temple stands 60 meters above the sea level and dedicated to the god of oceans, Poseidon.

Overlooking the sea at the very tip of the Attika Peninsula, this place is one of the highlights of Greece and is undoubtedly worth visiting. Located on Cape Sounio, the temple was first built by the ancient Athenians in Poseidon’s name to guide sailors safely home.

We have the ruins of the temple today, which look indescribably beautiful and mysterious in the sunset. This fantastic view sometimes even beats the sunsets in Santorini.

Delphi is another important archaeological site to Greek history and architecture. Centuries ago, Delphi was to be the center of the earth and dedicated to Apollo.

Located around two and a half hours from Athens, it stands near Mount Parnassus. Since it used to be a sacred place, people used to visit Delphi to pray and inquire about advice on various matters.

You will surely be amazed by the significant ruins at Delphi. Expect to see the Temple of Apollo, the Athenian Treasury, the theatre and hippodrome where the ancient Pythian Games used to take place.

One of the most important historical sites in Greece surely worth visiting is Meteora. The spectacular cliffs rising more than 266 meters in the air will take your breath away. The name itself is translated from Greek as “suspended in the air,” which makes sense.

This miraculous location has naturally shaped due to wind, water, and temperature conditions. The historic monasteries comfortably located on top of the cliffs date back to the 14th and 16th centuries.

The location for the monasteries is prevalent in the Orthodox Church, where monks always pick spectacular locations isolated from the world where the spiritual and peaceful atmosphere dominates.

Meteora is the second most important monastery complex in Greece. Luckily, there have been created conditions to reach this place now. There are steps carved into the rock as well as a bridge, built from a nearby plateau.

Peloponnese peninsula proudly located west of Athens, has plenty of historical and archeological sites to offer. Picturesque seaside city Nafplio overlooked by three fortresses used to be the first capital of Greece back in 1821 and, of course, has so much history to explore. When in Nafplio, consider visiting Palamidi, the Venetian castle located on a hill above the city.

Another vivid site in Peloponnese is Mycenae, a UNESCO World Heritage Site. This antique city beautifully situated on a hill that is famous for being the home Agamemnon, the legendary Trojan hero.

Along with Mycenae, it is also worth visiting Epidaurus, an incredible UNESCO World Heritage Site and a major archeological center in Peloponnese. History lovers are welcome to explore the ancient theatre preserved from the 4th century BC.

Olympia, known as the birthplace of the Ancient Olympic Games, is an epic archeological site in Greece you should not miss. From 776 BC, the ancient Olympic games held here every four years. It is an exciting fact that nowadays, the Lighting Ceremony of the Olympic flame takes place in Olympia before every opening of the Modern Olympic Games.

The Venetian Harbor on Crete is probably one of the most iconic highlights in Crete. It represents the ancient city’s maritime activity that happened during Venetian times. At the port entrance, you can capture the Koules Fortress, a prominent site in Greece.

This square-shaped legendary Venetian fortress was built in the 13th century and surrounded the city’s harbor. This splendid building has external walls up to 8.7 meters thick, which is how it survived so long. You can admire an exquisite view of the harbor and the entire city going up to the fort’s top. Koules Fortress, on the other hand, is the symbol of Heraklion Town, so stop by.

The Archeological Museum of Heraklion opens its doors to travelers wishing to explore the Minoan history and reveal Crete’s history in general. One of the highlights of the museum is the iconic Prince of the Lilies from the fresco at the entrance of the Knossos Palace. This piece is from around 1600-1500 BC.

The Minoan Palace of Knossos, located around 5km away from Heraklion Town, is an ancient Bronze Age city and palace built by the Minoan civilization. The palace was discovered in the early 20th century and has become a vital part of Greek history.

There are many Greek mythological figures associated with this city, and it plays an important role not only for Greece but for the entire civilization of humankind.

Knossos is genuinely one of the most prominent sites in Greece. It is worth visiting and exploring the ruins, labyrinths of the palace on Kephala Hill and admire the unique architecture and the interior of this ancient palace.

Greece is such a historically and culturally rich country that will require you to come back for more. Whether you wish to explore more of the ancient cities or the iconic whitewashed islands, you need to divide your trips into parts.

Explore everything this unique piece of land has to offer. We gave you just a sum up of the most prominent historical sites in Greece. You can use this article as a guideline to plan your travel itinerary to Greece.